A reflected Cross Scripting vulnerability, CVE-2019-9955, was identified on several Zyxel devices, specifically on pages that use the mp_idx parameter. The affected pages (listed later in this report) do not require authentication.

The issue was identified during a network layer penetration test performed by SecurityMetrics, Inc.. During

this assessment, several Zyxel devices appeared on the customer's port scan. Log in pages (similar to the screenshot shown below) were accessible. 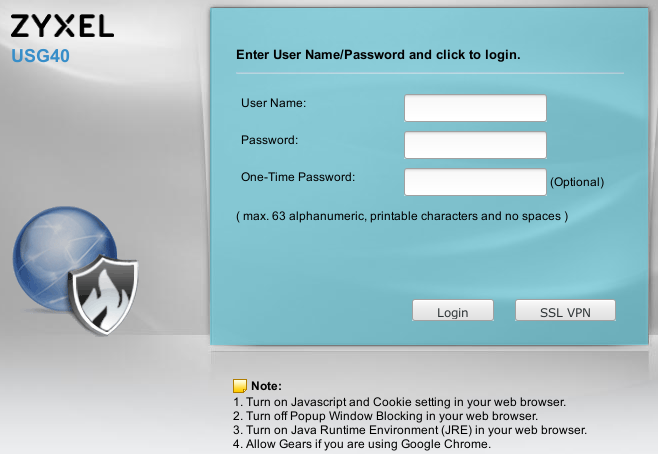 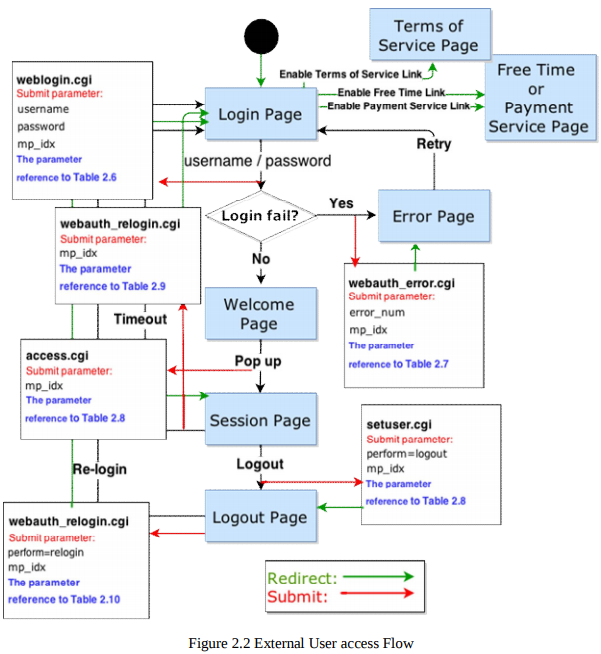 A request such as:

Specifies an mp_idx parameter which is included unsanitized in the page: 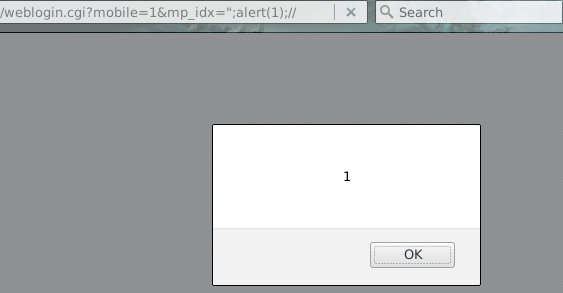 Additional devices and pages may also be vulnerable, however, this issue was identified during a black-box test; credentials were not provided, pages requiring authentication were not tested, additional devices were not available for testing.